Game Universe is proud to host the 2014 Commander Release Championship series for Milwaukee. There are 3 events in this series, one at each of our three locations, over three days.

Entry $40
The Commander Deck you play with will be randomly assigned by drawing 1 Zendikar basic land from a deck (you keep the land you pull). Your deck will match the color of the land you draw.
Format: 3-4 person pods
Prizes
– Last man standing in each pod after Round 1 gets 1 Conspiracy Booster Pack
– Last Man standing in each Pod after Round 2 gets 1 out of print Commander Deck.
– If there enough players for Round 3 and up, you will be playing for points toward Overall Champion.
– Overall Champion: The player with the most match points from all 3 Commander events will win 1 2012 Japanese Commander deck. The runner up will receive 1 of each Zendikar basic land, including all art. Second runner up will get a set of MTG mana symbol pins. 3rd runner up will get a Game Universe Playmat. All champion prizes will be picked up at the Franklin store. Overall Champion and runners up will be announced publicly on our website and social media sites.

What if I pre-ordered a case?

If you pre-ordered a case, you can buy in to this event for $10 and use your own deck. However, you must still play a random deck determined by your Zendikar basic land draw. 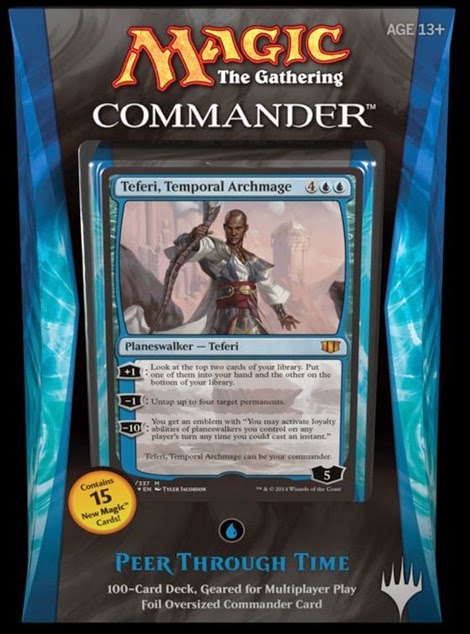